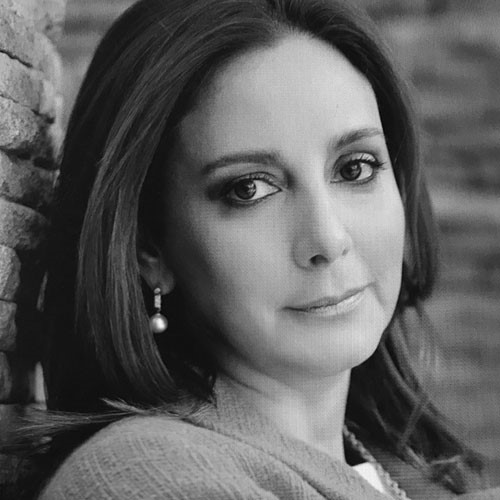 Former Minister of Environment of Ecuador

Anita Alban is a lawyer and the former Ecuadorian Minister of State for the Environment. In 2008 she was named Executive Director for the newly created Ecuadorian Agency for International Cooperation (AGECI) and in 2010 she was appointed as Ecuador’s Ambassador to the United Kingdom. She has consistently been involved in various charity and community development projects and since 2016, she has managed an environmental fund that is responsible for financing environmental projects in the region.