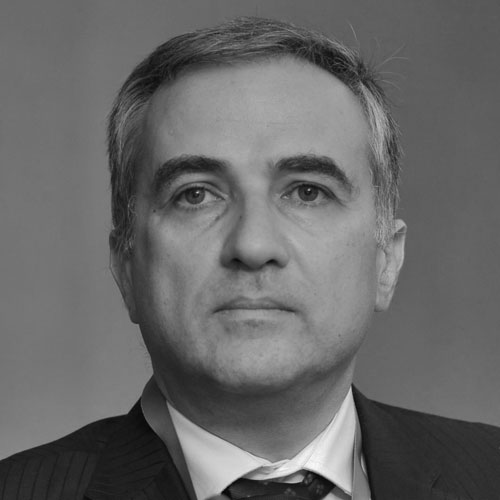 Dr. Shafiyev is the Chairman of the Baku-based Center for Analysis of International Relations.  His career began at the Azerbaijani National Academy of Sciences in the Institute of Ethnography and Archaeology. In 1996, Dr. Shafiyev joined the Foreign Service where he worked in the Political-Military Issues and the United Nations Affairs Divisions. Dr. Shafiyev has also served in the Permanent Mission of Azerbaijan to the UN. He was appointed Ambassador to Canada in 2009 and then Ambassador to the Czech Republic in 2014.

Dr. Shafiyev is the author of numerous publications, including Resettling the Borderlands: State Relocations and Ethnic Conflict in the South Caucasus. Dr. Shafiyev was educated at Baku State University. He has a Master’s in Public Administration from the Kennedy School of Government at Harvard University and a PhD in History from Carleton University.