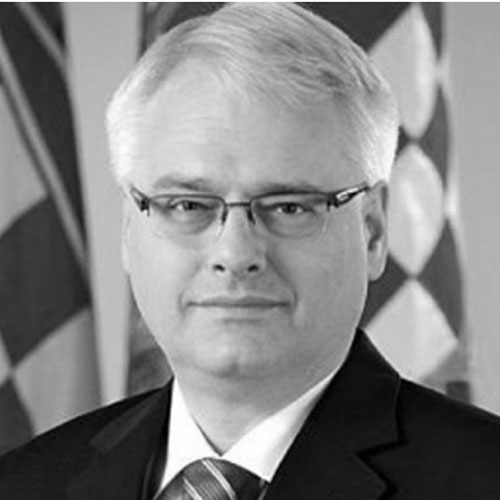 Ivo Josipović served as the President of Croatia from 2010 to 2015, focusing on reconciliation in South East Europe, human rights and the fight against corruption. He is also a university professor and has published several books and papers dealing with international criminal law, criminal procedure and human rights. Josipović has received prestigious domestic and international awards, namely the European Medal of Tolerance from the European Union and Premio Galileo 2000 Award for art.