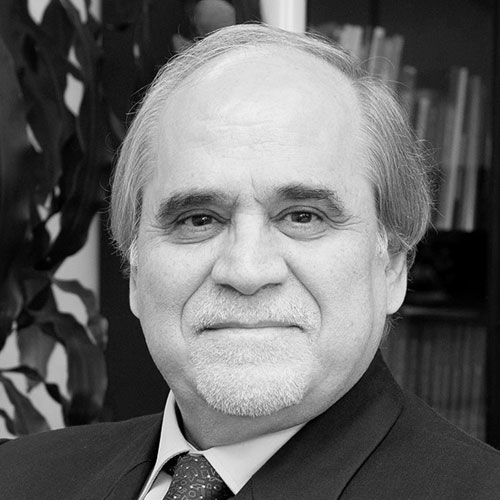 Dr. Javad Mottaghi assumed office as Secretary-General of the Asia-Pacific Broadcasting Union  – the largest Broadcasting Union in the Asia and Pacific Union — in May of 2010. Prior to joining ABU, he directed the Asia-Pacific Institute for Broadcasting Development (AIBD) for 12 years. He has 38 years of collective experience in news and broadcasting for both radio and television. He has worked closely with regional broadcasting unions in Asia, the Pacific, Europe, North America, Africa, and the Arab world. He has also been a member of the Board for the World Radio & Television Council (WRTVC) since 2001. He was awarded the Elizabeth R. Award for Exceptional Contribution to Public Service Broadcasting in 2009. Dr. Mottaghi was both an athlete and coach for the Iranian national swim team. He holds a Ph.D. from the University of Teesside and a BA in Mechanical Engineering from Tehran’s Sharif University of Technology.