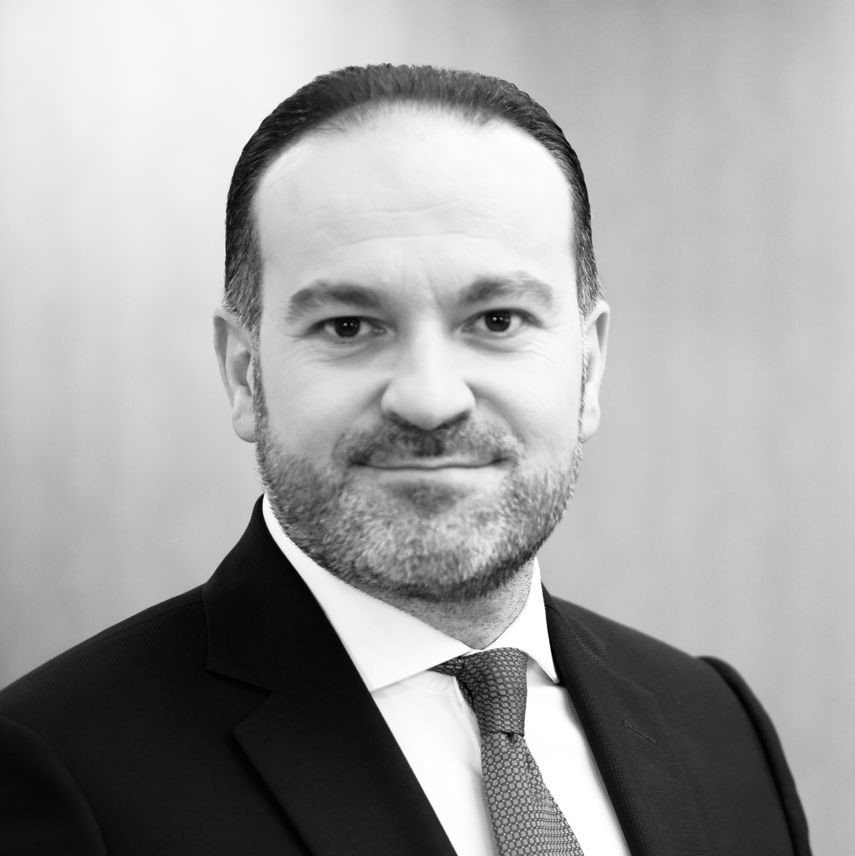 His areas of expertise are reform in public administration, public policy and the relationship of social media-politics. The books “Administrative Reform and Policy Transfer”, “Public Administration in Theory and Practice”, “Social Media and Local Governments: Theory and Practice”, “Sub-National Democracy and Politics through Social Media” and “E-Parliament and ICT-Based Legislation: Concept, Experiences and Lessons” are among his main works. His many articles were published in national and international journals in his areas of expertise.

In 2014, he received the TÜBA (Turkish Academy of Sciences) Notable Work (Honorable Mention) Award in the field of Social Sciences with his editorial work titled “Public Policy: Theory and Practice”.

Between 2015-2018, he carried out studies in the field of Internal Politics at the think tank SETA. He served as the Vice Director of the Directorate of Communications of Presidency of the Republic of Türkiye between 2018 and 2021. At the same time, he served as the Chairman of the Board of Directors of the Press Advertising Agency between 2019-2021. Mehmet Zahid Sobacı is married and has two children.