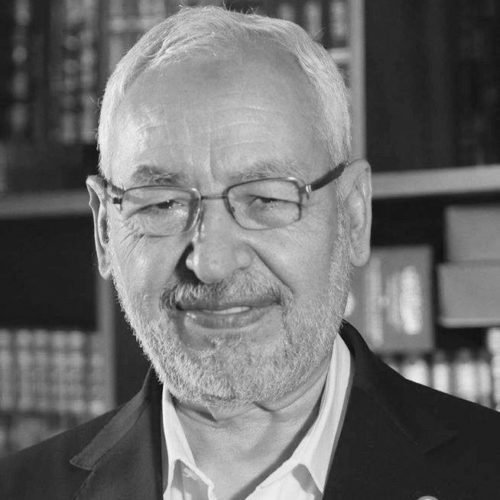 Co-founder of the Ennahdha Party, Tunisia

Rached Ghannouchi is the co-founder and President of the Ennahdha Party, the largest political party in Tunisia. Following the government’s rejection of Ennahdha’s application for parliamentary elections in 1988, Ghannouchi, sought exile in London. He returned to Tunisia within days of the January 2011 Revolution and led the party campaign for the October 2011 elections in which Ennahdha won forty-one per cent seats and formed a government in coalition with two secular parties. His perseverance and understanding of other parties’ viewpoints in Tunisia has guided his party to adopt a modern, forward-looking constitution and has attributed to the establishment of a durable democracy in Tunisia.