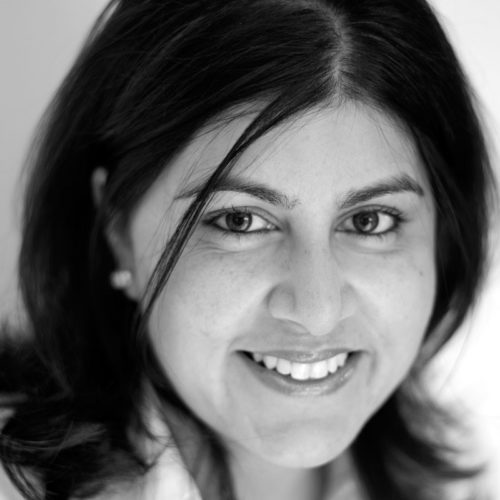 Former Minister of the United Kingdom

Sayeeda Warsi is a lawyer, a businesswoman, a campaigner and a cabinet minister. She has had many roles, but is best known for being the first Muslim to serve in a British cabinet. She stood as a Parliamentary candidate in 2005 and was elevated to the House of Lords aged 36, making her the youngest peer in Parliament. Prior to this, she was a racial justice campaigner and served six years at the Joseph Rowntree Charitable Trust. Warsi is also the Chair of the Baroness Warsi Foundation and a Trustee of the Savayra Foundation, a UK registered charity which works in Pakistan to empower widows, divorcees and orphan girls.