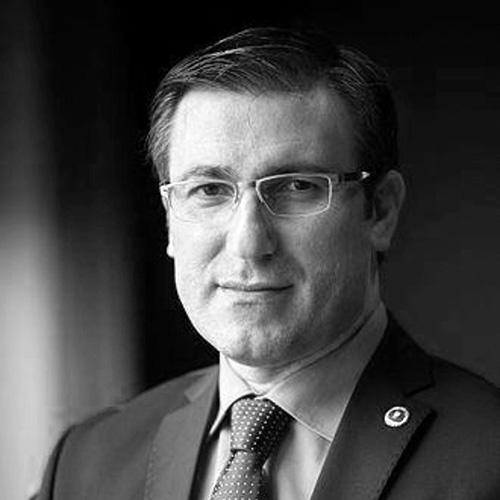 Talip Küçükcan is a Professor of Sociology at the Marmara University. He was a Member of the Turkish Parliament between 2015 and 2018. Mr. Küçükcan was the Head of Turkish Delegation to the Parliamentary Assembly of Council of Europe and a Member of Foreign Relations Committee. He worked as a Research Fellow at the Centre for Research in Ethnic Relations at the University of Warwick between 1997 and 1999. He was among the founding team of Foundation for Political, Economic and Social Research (SETA). He served as the Editor in Chief of Insight Turkey, a policy journal published by SETA until 2015. Küçükcan was the Director of Middle East Research Institute at the Marmara University between 2011-2014. He is appointed as the Personal Representative of the OSCE Chairperson-in-Office on Combating Intolerance and Discrimination against Muslims for 2014 and 2015.