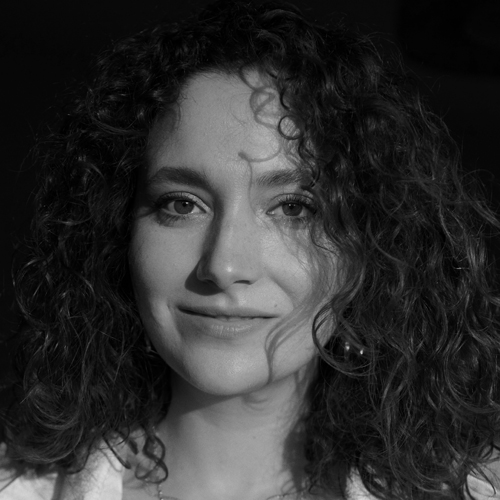 Elif Bereketli is a culture and arts journalist with more than 10 years’ experience working in television, online and print media. Elif was the founding Editor-in-Chief of Turkish literary journal SabitFikir before she began working for TRT World as a presenter. She has worked as a reporter for various Turkish media outlets including Cumhuriyet newspaper, in addition to being the senior editor of the culture desk for Haberturk TV. Elif has both edited and translated several fiction and non-fiction books. She was shortlisted for Young Creative Entrepreneur Award by the British Council, as well as being chosen as one of Elle Magazine`s `20 most powerful Turkish women under 30`. Elif did her MA in Cultural Studies at SOAS, University of London.