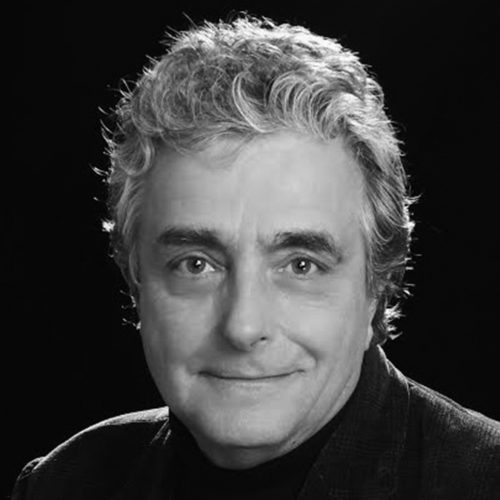 A. Craig Copetas is Editor-at-Large for TRT World. He was previously Quartz’s Paris-based correspondent-at-large. He spent 10 years as a staff reporter at The Wall Street Journal in Paris and a decade as an award-winning senior writer at Bloomberg News. Copetas began his career in the early 1970s at the London Bureau of Rolling Stone magazine, going on to become an associate editor at Esquire magazine and then a foreign correspondent for many news outlets. An associate professor of narrative journalism at the American University of Paris, the books he has published include Metal Men and Mona Lisa’s Pajamas – Diverting Dispatches from a Roving Reporter.