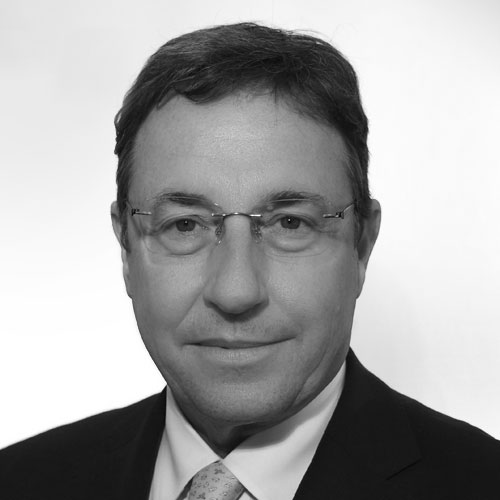 Achim Steiner became UNDP Administrator, following confirmation from the UN General Assembly, in 2017. He is also the Vice-Chair of the UN Sustainable Development Group. For nearly three decades, he has been a global leader in sustainable development, climate resilience and international cooperation. Prior to joining the UNDP, he was Director of the Oxford Martin School and Professorial Fellow of Balliol College, University of Oxford. He previously held other notable positions including, head of the United Nations Environment Programme, Director General of the UN Office at Nairobi, Director General of the International Union for the Conservation of Nature, and Secretary General of the World Commission on Dams. Mr. Steiner graduated in Philosophy, Politics and Economics (BA) from Worcester College, Oxford University and holds an MA from the School of Oriental and African Studies (SOAS).