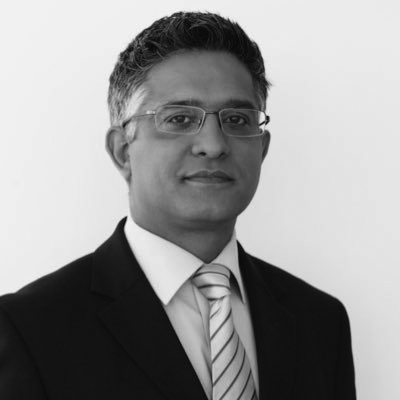 Adnan Nawaz is a TRT World News Anchorman and was previously a news anchor at the BBC presenting bulletins on BBC One, the BBC News Channel and BBC World News. On BBC World News he co-presented Newsday, the network’s programme that covered the Asian region, and was the anchor of the main breakfast programme. He is also the Director of TopCom Media Limited through which he has worked around the world, delivering keynote speeches and moderating panel debates. Nawaz graduated from the London School of Economics and completed an MA in Latin American Politics at the Institute of Latin American Studies at the University of London.