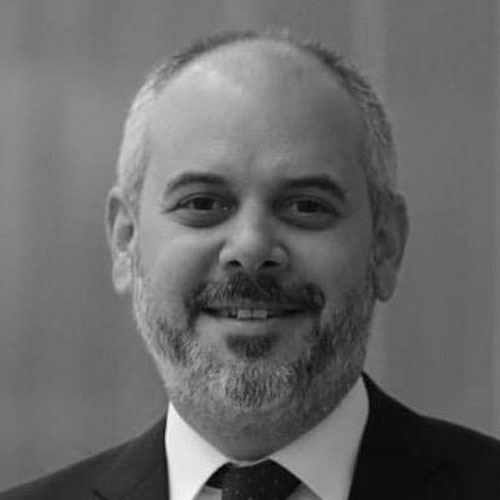 Akif Çağatay Kılıç studied economics and political sciences at the University of Hertfordshire in the UK. He served as an advisor and deputy chief of cabinet to the President of Turkey, Recep Tayyip Erdoğan.

Kılıç was elected MP from Samsun Province for the Justice and Development Party in the 24th Parliamentary General Elections and was appointed Minister of Youth and Sports in 2013. He remained in office for 62nd and 63rd Governments.He was re-elected as MP from Samsun Province for the 25th and 26th   parliamentary terms, in which he was appointed as the Minister of Youth and Sports for the 64th and 65th Governments until June 2017. In the 27th Parliamentary elections, he was elected as MP from Istanbul Province. He performed as the Chairman of the Turkish Delegation to Parliamentary Assembly of the Council of Europe for two years. He is currently the Chairman of Turkey-Germany Friendship Group and Chairman of the Foreign Affairs Committee of the Turkish Grand National Assembly.