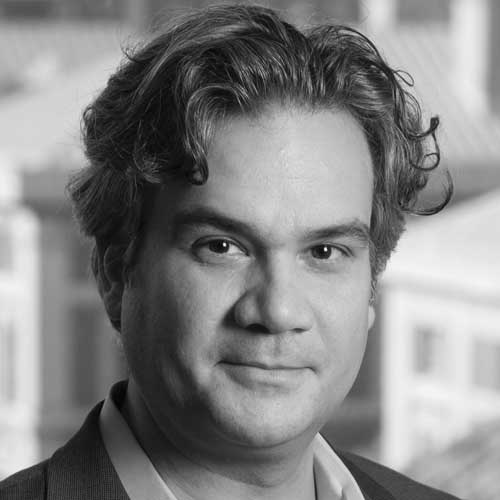 Claire Tow Professor of Political Science and Director of The Harriman Institute for the Study of Russia, Eurasia and Eastern Europe,

Alexander Cooley is the Claire Tow Professor of Political Science at Barnard College and Director of Columbia University’s Harriman Institute. Cooley’s research examines how external actors have shaped the development and sovereignty of the former Soviet states, with a focus on Central Asia and the Caucasus. He is the author and editor of eight academic books, including Exit from Hegemony: The Unravelling of the American Global Order (Oxford 2020), co-authored with Dan Nexon. Professor Cooley serves on several international advisory boards and working groups. He has testified for the US Congress, and his opinion pieces have appeared in New York Times, Foreign Policy and Foreign Affairs.