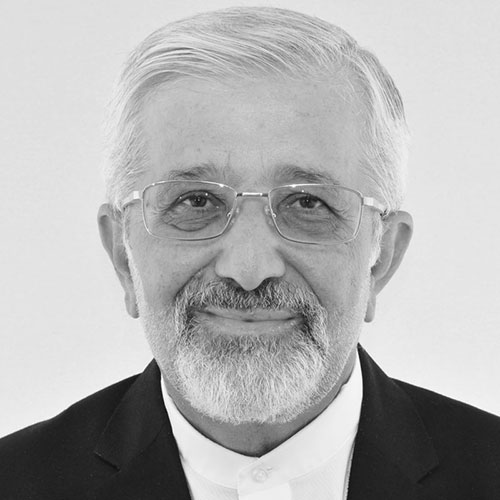 Ali Asghar Soltanieh is a nuclear scientist, university professor and former diplomat with 38 years of experience in international relations and diplomacy. He was the Director of Nuclear Research Centre of the Atomic Energy Organization of Iran (AEOI) between 1980 and 1990. From 1996 to 1999, he served as Advisor to the Foreign Minister of the Islamic Republic of Iran and has twice served as Iran’s ambassador to the International Atomic Energy Agency (IAEA) (1982-1987 & 2006-2013).