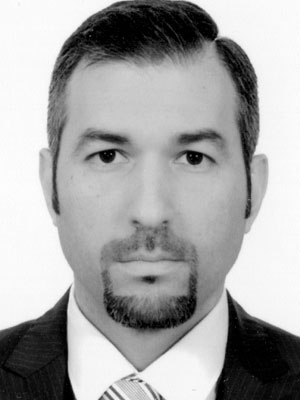 Ali Bakeer is a political analyst and consultant with more than a decade of experience in working with senior officials, decision makers and stakeholders for governmental, non-governmental, and private sector institutions in several countries. His focus is directed toward geopolitical and security trends in the Middle East. Ali Bakeer is a distinguished television commentator about Turkish foreign policy, Iran and the GCC. He writes for several Arabic, English and Turkish platforms. Ali Bakeer has a PhD in political science and International Relations. He recently contributed to a book chapter about the “Evolution of Turkey-Qatar Relations amid a Growing Gulf Divide”, published by Palgrave.