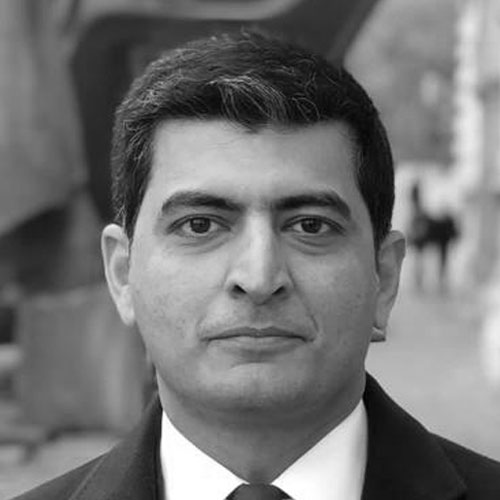 Ali Mustafa is a presenter at TRT World. He has been a correspondent at TRT World since the channel was launched. Ali has reported extensively on a wide range of issues, from the wars in Syria and Iraq, to Pakistan’s fight against the Taliban, and the security challenges in Turkey after the July 2016 failed coup. He has previously reported for Al Jazeera English, CBC/Radio-Canada and VICE News. Ali is also an Adjunct Professor of Digital Journalism at Northwestern University’s Medill School of Journalism, and an alumni of Columbia University.