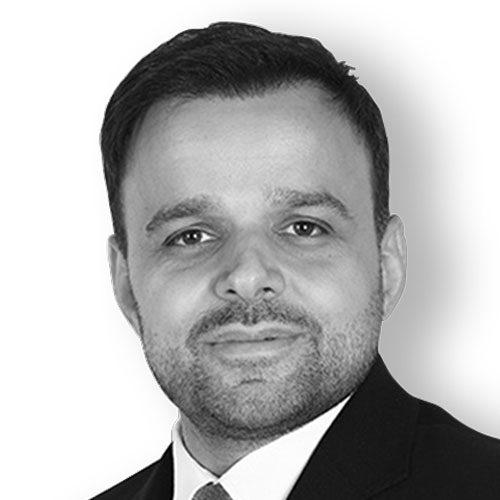 Head of Digital Transformation Office, The Presidency of the Republic of Turkey,

Dr. Ali Taha Koç was appointed as the Head of Digital Transformation Office and the Government Chief Information Officer in 2018. Prior to this position, he served as both the head of Information Technologies and the Head of the Security Policies Department for the Presidency of Turkey. Dr. Koç began his career in the Turkish government as the Chief Technology Adviser to the Prime Minister. In addition to his duties at the Presidency, he has been a board member for Turksat Satellite Communications & Cable TV Business Inc. Before he joined government work, he was a research and development engineer at Intel in the United States. During his tenure at Intel, he developed 61 patents, published 23 scientific articles, and developed and managed several international projects. In 2013, Intel awarded Dr. Koç for being one of the top 10 patent inventors in the company. He received his MSci and Ph.D. from the Department of Electrical Engineering at the University of Texas at Dallas. He also teaches graduate courses at the Department of Electrical and Electronics Engineering at Bilkent University.