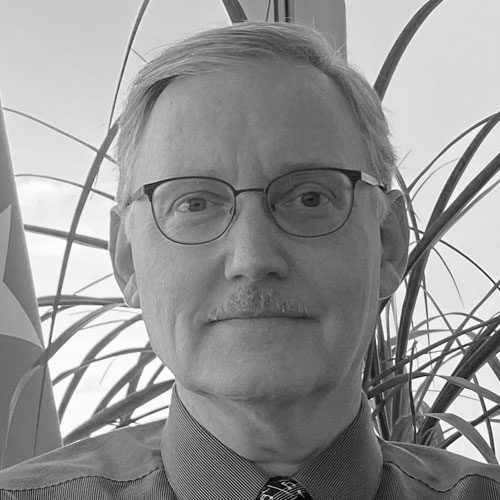 UN Officer in Charge in Turkey,

Alvaro Rodriguez has devoted over 30 years to international development work, mainly with the United Nations. During this time, he has served as Resident Coordinator a.i. in Turkey and Resident Coordinator in Tanzania. Before these positions, Rodriguez held progressively responsible management positions in UNDP with the Bureau for Development Policy in HQs as well as in Afghanistan, Somalia, and Pakistan, some of the UN’s most complex operating environments. Earlier in his career, he worked in Thailand, China and Kenya. Before joining the UN System in 1991, Rodriguez worked as a consultant in the Ottawa-based International Development Research Centre and the Association of Universities and Colleges of Canada.

He obtained a Masters Degrees in International Affairs and Political Science from Carleton University and The University of BC, respectively and undertook PhD studies at Australian National University.