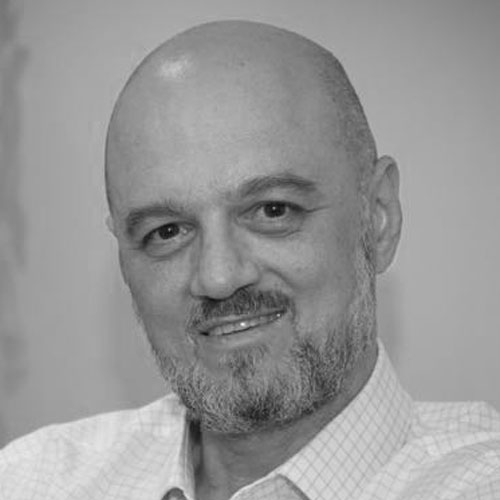 He is the former President of the Muslim Association of Britain and the central figure in the global Anti-War movement, where he organised and chaired many large demonstrations against the war in Iraq, in support of Palestinian rights, as well s against Islamophobia and racism and fascism.

Anas Altikriti is a consultant on global strategic issues and a hostage negotiator. He has facilitated the release of 21 hostages from various conflict zones to date.