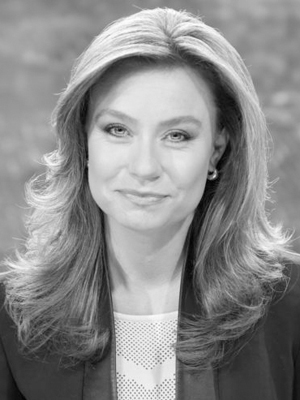 Andrea Sanke is a senior presenter for news at TRT World. She has worked for US broadcasters including NBC in the mid 90s, as well as in Colombia, reporting for the country’s national morning TV news programme. She previously worked for Germany’s international broadcaster, Deutsche Welle and in London as an anchor and reporter for CNN International’s news, business and features programmes. In 2006, Sanke was asked to launch France’s international news broadcaster France 24 from Paris, where she stayed for three years as the channel’s senior presenter. In 2008, Sanke was formally recognised by the World Economic Forum as a Young Global Leader.