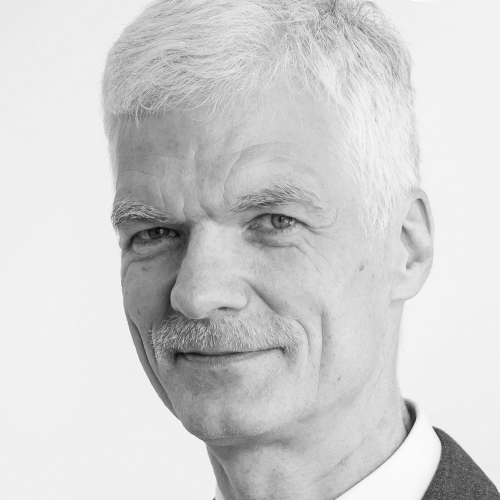 Director for the Directorate of Education and Skills, Organisation for Economic Co-operation and Development (OECD),

Andreas Schleicher is the Director for Education and Skills at the Organisation for Economic Co-operation and Development (OECD). He oversees the Programme for International Student Assessment as well as other efforts to improve global educational practices. Before joining the OECD, Mr Schleicher was Director for Analysis at the International Association for Educational Achievement. He has received outstanding praise from global leaders in education policy, including former U.S. Secretary of Education Arne Duncan and former UK Secretary of State Michael Gove. Mr Schleicher studied Physics in Germany and received a degree in Mathematics and Statistics in Australia. He is the recipient of numerous honours and awards, including the “Theodor Heuss” prize, which is awarded for “exemplary democratic engagement”.  He holds an honorary Professorship at the University of Heidelberg.