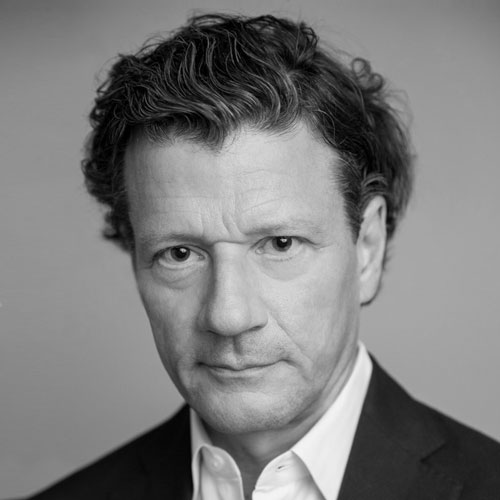 Andreas Wimmer’s research brings a long term historical and globally comparative perspective to the questions of how states are built and nations formed, how individuals draw ethnic and racial boundaries between themselves and others, and under which conditions these processes result in conflict and war. Wimmer joined Columbia University in 2015 as the Lieber Professor of Sociology and Political Philosophy. He previously taught sociology at Princeton University and at the University of California Los Angeles (from 2003 to 2012) as well as in various European universities. Some of his books include Nation Building, Waves of War and Ethnic Boundary Making.