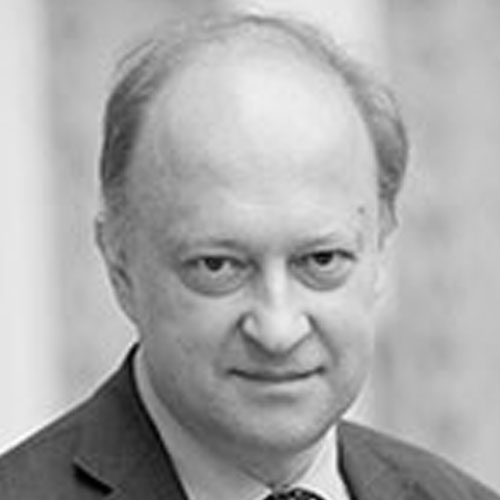 Andrey Kortunov graduated from the Moscow State Institute of International Relations (MGIMO) in 1979. He completed his postgraduate studies at the Institute for US and Canada Studies of the USSR Academy of Sciences in 1982. He holds a PhD in History. Dr Kortunov completed internships at the Soviet embassies in London and Washington and the Permanent Delegation of the USSR to the UN.

Between 1982–1995, Dr Kortunov held various positions in the Institute for the US and Canada Studies, including Deputy Director. He taught at universities around the world, including the University of California. In addition, he led several public organizations involved in higher education, social sciences and social development.

Since 2011, Andrey Kortunov has been the Director-General of RIAC. He is a member of expert and supervisory committees and boards of trustees of several Russian and international organizations. His academic interests include contemporary international relations and Russian foreign policy.