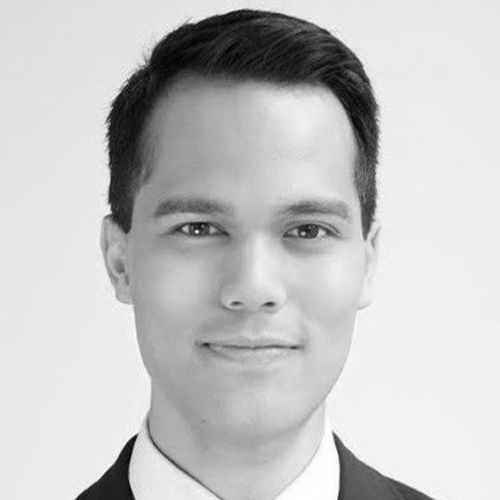 Auskar Surbakti is an award-winning journalist who is currently the anchor of TRT World’s flagship daily international business and finance programme, Money Talks. He also presents daily business segments for the network’s News Hour. Auskar was previously an anchor and correspondent at the ABC and SBS networks, and has featured on CNN, covering a wide range of stories from politics to business and natural disasters. He has also interviewed world leaders including Pope Benedict XVI, the Dalai Lama, and Barack Obama. Auskar was previously a consultant for the World Bank and an academic at the University of Technology Sydney.​​