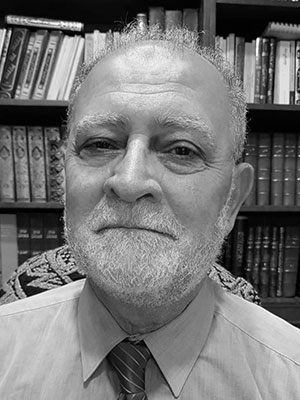 Azzam Tamimi is a British Palestinian academic and activist. From September 2000 to March 2004, he worked as a senior lecturer at the Markfield Institute of Higher Education in Leicestershire. Between 2004 and 2006, he was a visiting professor at Kyoto and Nagoya Universities in Japan. In July 2006, he co-founded the London-based Alhiwar Arabic satellite channel. His publications: ‘Power-Sharing Islam?’ (1993), ‘Islam and Secularism in the Middle East’ (2000), ‘Rachid Ghannouchi a Democrat within Islamism’ (2001) and ‘Hamas Unwritten Chapters’ (2006). He is a regular commentator on a number of Arabic satellite channels including Aljazeera and Alhiwar and frequently makes appearance on a number of English channels.​