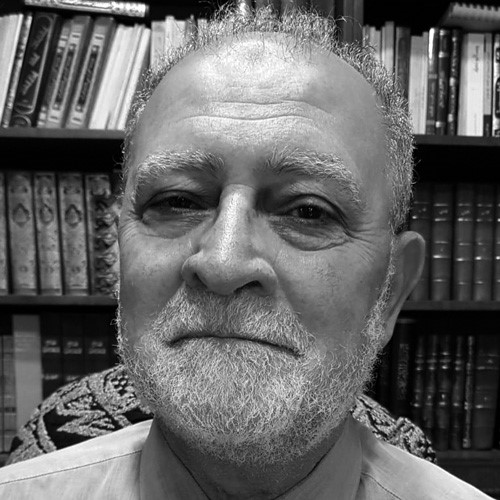 Azzam Tamimi is a British Palestinian academic and activist. From September 2000 to 30 March 2004, he worked as a senior lecturer at the Markfield Institute of Higher Education in Leicestershire. Between 2004 and 2006, he was visiting professor at Kyoto and Nagoya Universities in Japan. In July 2006 he co-founded the London-based Alhiwar Arabic satellite channel. The books he published include: Power-Sharing Islam (1993), Islam and Secularism in the Middle East (2000) and Rachid Ghannouchi a Democrat within Islamism (2001). His most recent book: Hamas Unwritten Chapters (2006). He is a regular commentator on a number of Arabic satellite channels including Aljazeera and Alhiwar and frequently makes appearance on a number of English channels.​