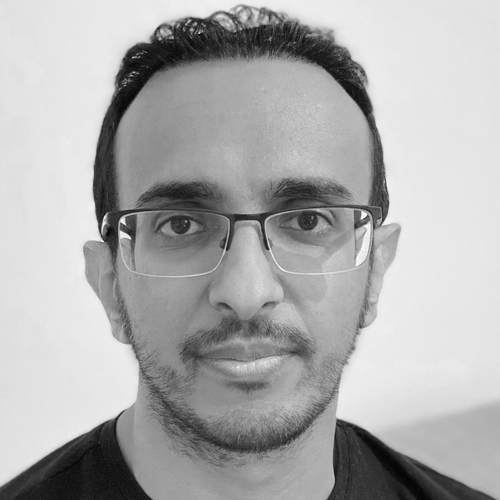 Baraa Shiban is a political consultant and a Yemeni human rights defender. He is currently the Middle East and North Africa caseworker for the Human rights group Reprieve and has served as an advisor to the Yemeni Embassy in London. Prior to this role he was Reprieve Yemen project coordinator, working on investigating US drone strikes. He has served as a member of the Yemeni National Dialogue (2013-2014) – the body tasked with negotiating Yemen’s new constitution. In his role as an investigator on the US drone programme, he participated in a congressional hearing on the effect of US covert operations on local communities.