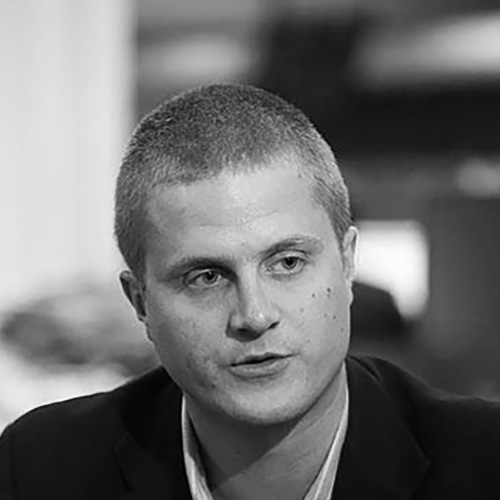 Ben White is a journalist, analyst, and author. Over the last decade, Ben has had some 400 articles published by a variety of media outlets, including Al Jazeera, The Guardian’s Comment is free, The Independent, Middle East Monitor, Middle East Eye, Newsweek Middle East, The National, and others, and has appeared as an expert on Al Jazeera and TRT World. He is the author of four books: ‘Israeli Apartheid: A Beginner’s Guide’, ‘Palestinians in Israel: Segregation, Discrimination and Democracy’, and ‘The 2014 Gaza War: 21 Questions & Answers’. His new book is ‘Cracks in the Wall: Beyond Apartheid in Palestine/Israel’.