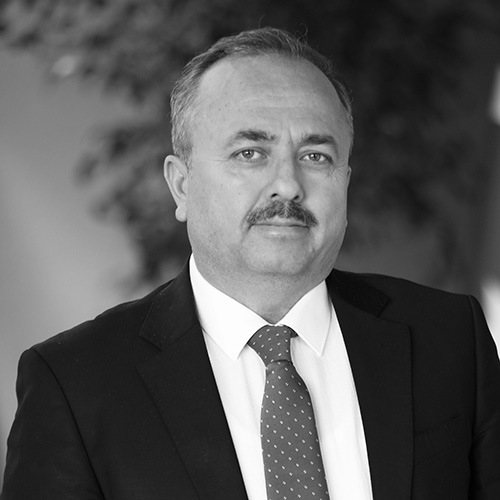 Birol Akgün is a head of department of International Relations at Ankara Yıldırım Beyazıt University from 2014 to present. He is also the President of Turkish Maarif Foundation. He published several books titled American Presidency: From Republic to Empire (2008); Electoral Behavior, Party System and Political Trust in Turkey (2002); The World, US and Turkey in the Aftermath of September 11 (2006).