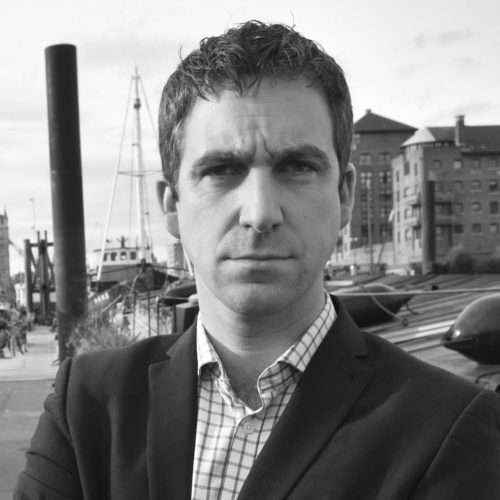 Co-founder of More in Common,

Brendan Cox started his work in the aftermath of the civil war in the former Yugoslavia working with children affected by the conflict. This formative work gave him a long-standing interest in building cohesive communities and combatting hatred. He was Chief Executive of Crisis Action from 2006 and then left to serve as Special Advisor to the British Prime Minister Gordon Brown between 2008 and 2010, where he advised on international development and foreign policy. Cox has also worked for and advised a number of organisations including Oxfam, Save the Children, the UN and the Bill and Melinda Gates Foundation.