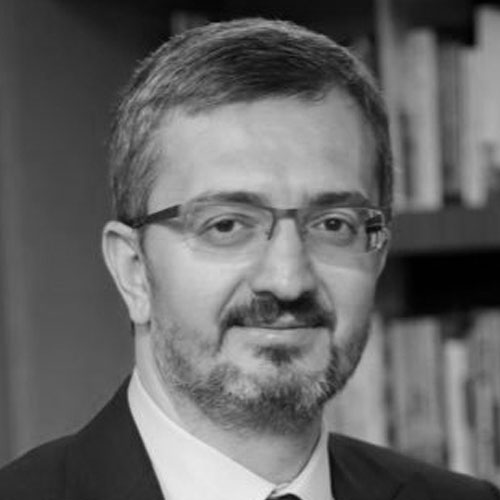 Burhanettin Duran received his BA in Political Science and International Relations from Bogazici University in 1993 and his PhD in Political Science from Bilkent University in 2001. He was a visiting scholar at George Mason University in 2010-2011. He worked for Bilkent University and Sakarya University as a research assistant and assistant professor between 1993 and 2009. Prof. Duran has been focusing on transforming Islamism, Turkish political thought, Turkish domestic politics, Turkish foreign policy and Middle Eastern politics. Currently Prof. Duran is a professor at Ibn Haldun University and General Coordinator of the SETA Foundation. On  October 9th, 2018, Prof. Duran was appointed as a Turkish Presidency Security and Foreign Policies Council member.