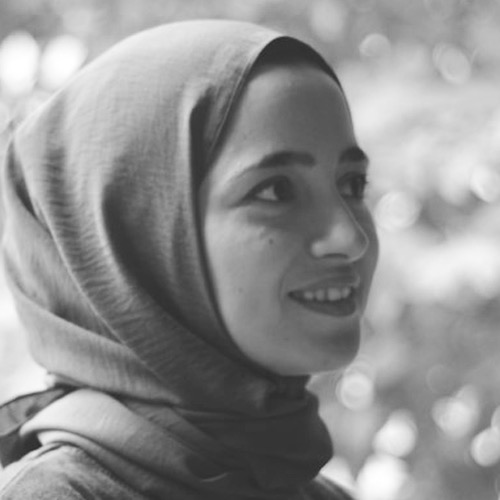 Busra Kayikci is a multi-disciplinary artist based in İstanbul. She started to learn piano and music theory at the age of 9 and studied classical music for almost 10 years. Besides music she continued studying painting and ballet at the same time. In 2007 she attended architecture faculty and became an interior architect. She worked with a few architecture offices for 3 years and gave free-hand sketching lectures in a college for architecture students. Today, she runs her own studio and continues to compose neoclassic/minimalist music for piano. She released her first single ‘’Doğum’’ and debut album ‘’Eskizler’’ in November 2019. For her second single she went to Klavins piano in Hungary and recorded her album “Tuna” on a special piano design ‘’una corda’’. Later during the lockdown she released two more singles, ‘’Kuledibi No.1’’ and ‘’Shadows’’ . She was selected as finalist for 27th Istanbul Jazz Festival, young jazz contest. On October 2020 her piece Doğum was played at New York Theatre Ballet for a modern dance show and mentioned by Gia Kourlas from The New York Times.’’