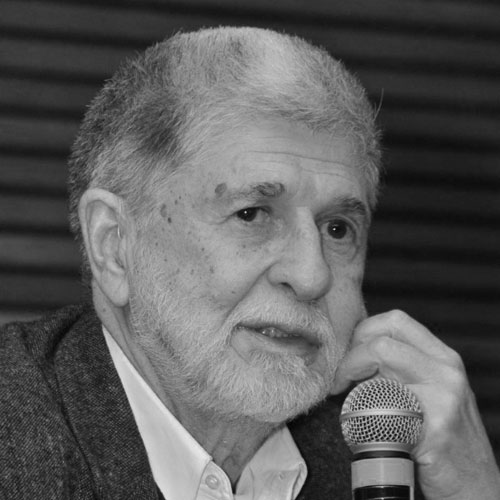 Celso Amorim, a career diplomat, is the longest serving foreign minister of Brazil to date (1993-1994 and 2003-2010). He also served as Minister of Defence (2011-2014). Amorim remains active in academic life and as a public figure, having written a number of books and articles on matters ranging from foreign policy to culture. One of his latest work, Acting Globally, Memoirs of Brazil’s Assertive Foreign Policy was published by Hamilton Books with endorsements by Kofi Annan and Noam Chomsky. Amorim was a Visiting Fellow at Harvard Kennedy School in 2011 and 2015 and a Distinguished Fellow at King’s College. He has participated with several think tanks, committees and panels on themes of global interest. He was named as one of Foreign Policy Magazine’s 100 Top Global Thinkers in 2010 (ranked as number six). In 2009, Foreign Policy Magazine referred to him as the “world best foreign minister”.