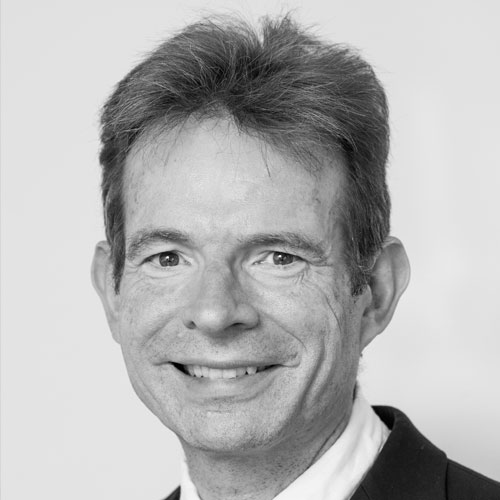 Charles Grant, CMG, is the Director of the Centre for European Reform think-tank located in London, Brussels and Berlin. He works on EU foreign and defence policy, Russia, China, Euro and Brexit. Previously, he worked for Euromoney and The Economist, where he covered the European Community in Brussels before returning to the London office in 1993 as a defence editor. He is on the advisory board of the Turkish think-tank EDAM, the French think-tank Terra Nova, and the Italian think-tank Aspen Italia. He is the governor of the Ditchley Foundation. At the same time, Grant is a member of the advisory board of the UCL European Institute, the Scottish First Minister’s Standing Council on Europe, and the Brexit Advisory Panel of Make UK (formerly the Engineering Employer’s Association).