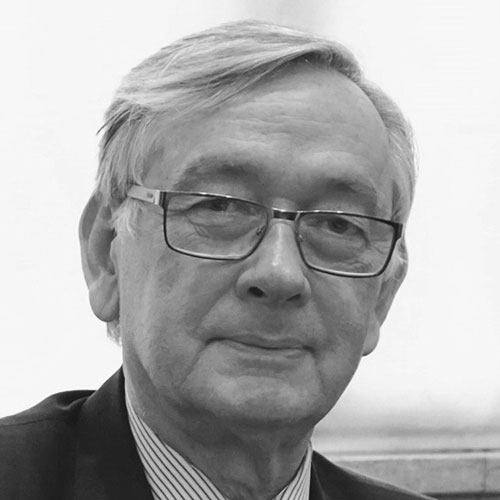 Professor Danilo Türk was the third President of Slovenia between 2007 and 2012. He is an expert on international law and human rights. He taught at the Faculty of Law, University in Ljubljana between 1982 and 1992 and between 2005 and 2007. In 1992 he was Slovenia’s Ambassador at the UN until 2000. Later, from 2000 to 2005, he became the UN Assistant Secretary-General for Political Affairs. After ending his term as President of Slovenia, he joined the World Leadership Alliance, Club de Madrid, an organisation of over 100 former democratically elected presidents and prime ministers. He is currently President of the Club de Madrid.