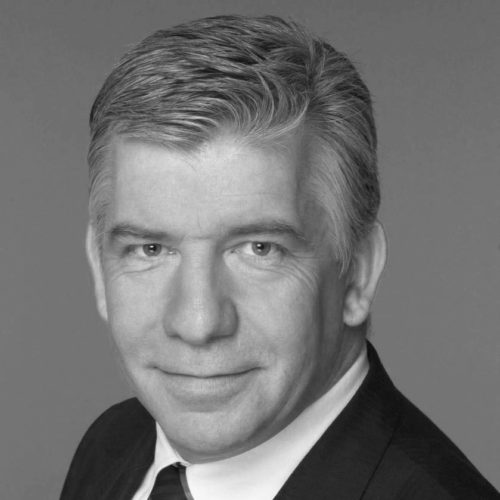 David Foster has been a journalist for more than 40 years and has worked as a reporter and presenter in more than 50 countries. He was a correspondent for British television in the United States for five years before returning to the UK to work as a presenter for Sky News. Foster then went to Qatar as the senior news presenter for Aljazeera English before joining TRT world in 2016. Foster has moderated international conferences in Africa, the USA and Europe, which panelists have included Hillary Clinton and Angela Merkel. He currently presents the daily debate show Roundtable from TRT World’s London broadcasting centre.