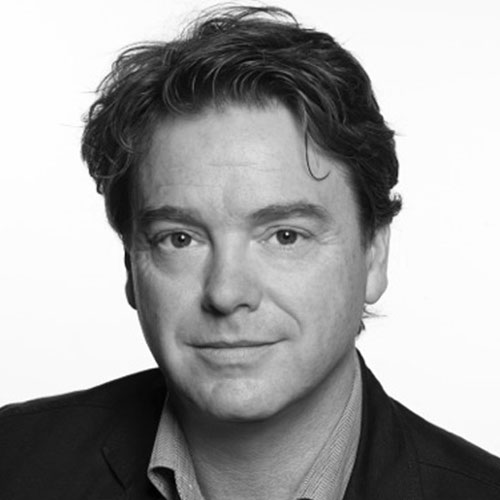 David McWilliams is an economist, author and journalist. He is an adjunct Professor of Global Economics at Trinity College Dublin and is ranked 10th most influential economist in the world. He founded the world’s only economic and stand-up comedy festival Kilkenomics. He was an economist at the Irish Central Bank, UBS and the Head of Emerging Markets Research at Banque Nationale de Paris. McWilliams advises the Woodford Funds and Nedbank on global strategy.