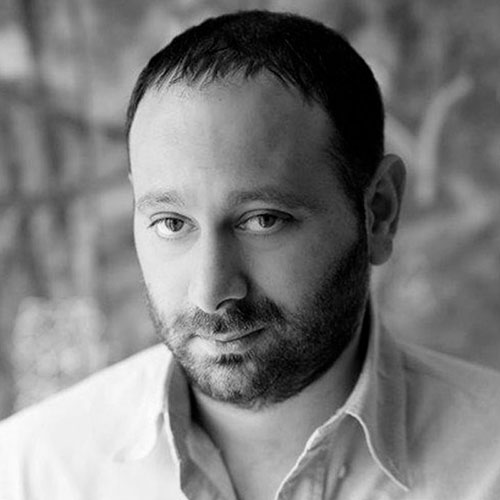 David Patrikarakos is the author of ‘War in 140 Characters: How Social Media is Reshaping Conflict in the 21st Century’ and ‘Nuclear Iran: the Birth of an Atomic State. He is a contributing editor at the Daily Beast, and a contributing writer at Politico. He has written for the New York Times, Financial Times, Wall Street Journal, and many other publications. He is also a Non-resident Fellow at St Andrews University and Poynter Fellow at Yale University.