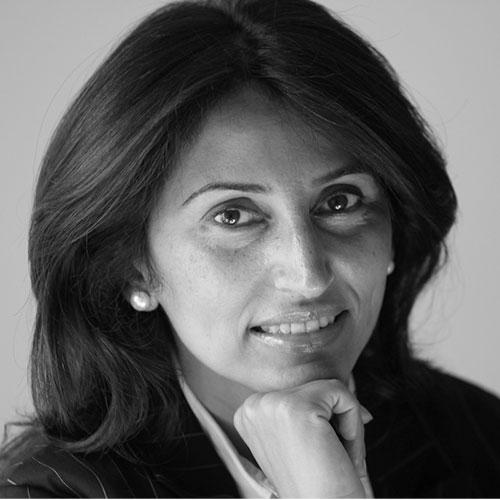 Diana Buttu is a Canadian- Palestinian human rights lawyer. In 2000, Buttu moved to the occupied West Bank where she served as a legal advisor to the Palestinian negotiating team and later to the Palestinian president. She resigned from her post in 2005 and remains a frequent commentator on Middle East politics and human rights. Her op-eds have been published in the New York Times, The Washington Post, The Guardian, BBC, CNN and Aljazeera among others.