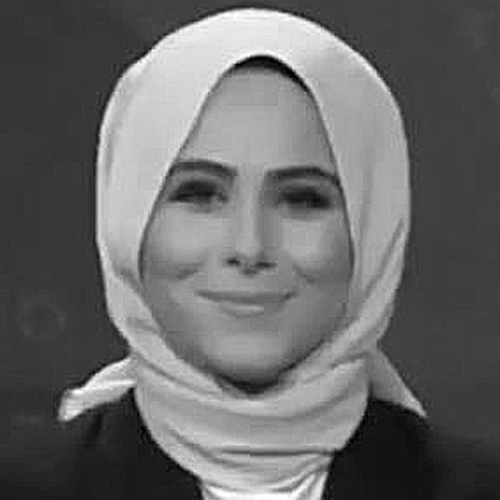 Efnan Han is a news anchor at TRT World. She was born and raised in Canada and embarked on her journey to becoming a journalist after deciding to depart from the world of medicine. She joined TRT World in 2015 as a producer and later became an on-screen talent by presenting TRT World’s flagship arts and culture programme ‘Showcase’. She hosted that programme for two years and moved on to becoming the companies first and only hijabi anchor to present the news.