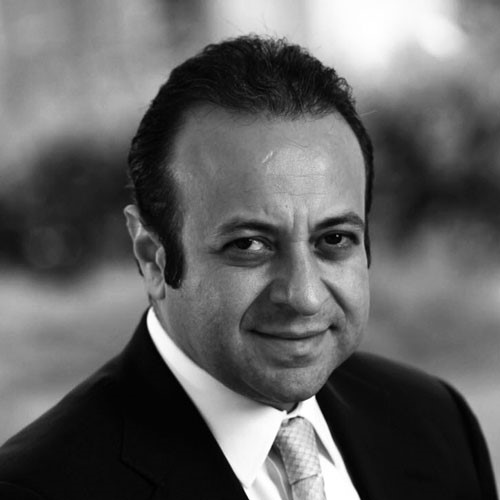 Former Minister of EU Affairs of Turkey and Chairman of Occidental Studies Centre & Western Platform at the Istanbul Aydin University,

Egemen Bağış was elected to Parliament for his third term and served as founder and Turkey’s very first Minister of European Union Affairs and the Chief Negotiator in the new government established following the general elections in June 2011. In this period, he was responsible of executing Turkey’s full membership negotiations with the European Union. He currently serves as Chairman of Occidental Studies Centre & Western Platform at the Istanbul Aydin University where he teaches courses to graduate students. He is also a founding member of the Board of Trustees at the International Cyprus Aydin University which is in establishment process in the Turkish Republic of Northern Cyprus.