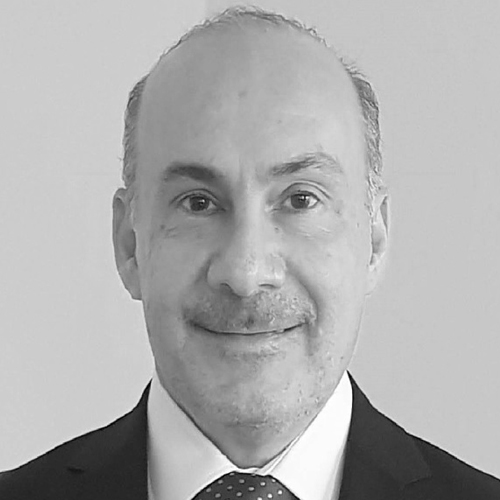 Erol Kaymak is Professor of International Relations at Eastern Mediterranean University.  He has served as primary analyst or otherwise contributed to public opinion surveys and research reports on Cyprus. Alongside research and academia, he straddles politics and public diplomacy. Since 2016, he has been serving as Co-Coordinator for the Cyprus Chapter of the Greek Turkish Forum that aims to contribute to bilateral relations between Greece and Turkey.  He also served as an advisor to the Turkish Cypriot presidential office for Cyprus negotiations.