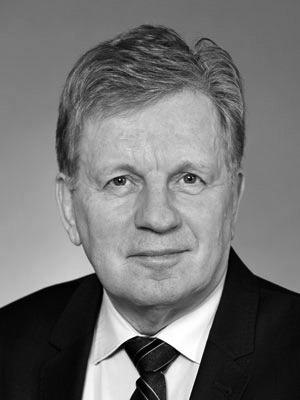 Esko Aho is Chairman of the Board of Cinia Oy and Adven Group, and, since 2016, he has served on the Supervisory Board of Sberbank. In February, 2019 he was appointed to the JP Morgan Advisory Council for Europe, the Middle East and Africa. Esko Aho is the Former Prime Minister of Finland and was a member of the Finnish Parliament for 20 years. Under his leadership, Finland joined the European Union. In addition, Esko Aho was President of the Finnish Innovation Fund, Sitra, and a member of the Executive Board at the International Chamber of Commerce.