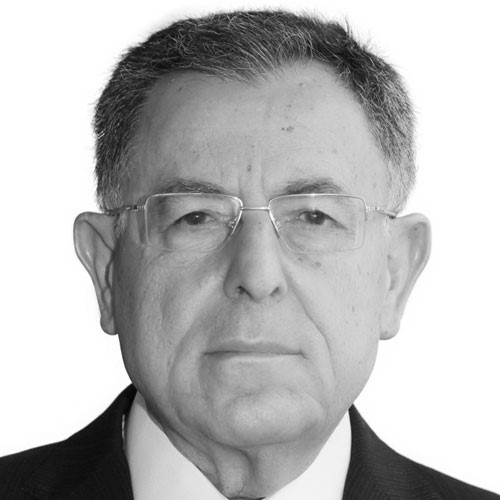 Fouad Abdel Basset Siniora is a former Prime Minister of Lebanon (2005-2009) and former Member of the Lebanese Parliament and head of the al-Mustakbal Parliamentary Block (2009-2018). He served as the Finance Minister of Lebanon from 1992 to 1998 and again from November 2000 to November 2004. He is also a former business leader having served as the Chairman-General Manager of the Groupe Méditerranée. At the present, Mr. Siniora is still active on the political scene in Lebanon and the wider Arab World.