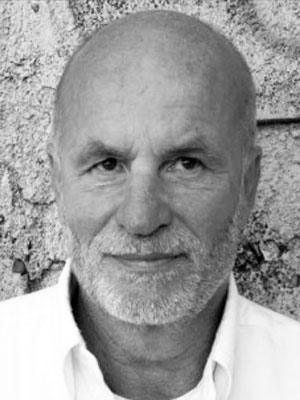 François Burgat is a scholar and Senior Research Fellow (Emeritus) at the French National Centre for Scientific Research. He has held positions at the University of Constantine, Algeria, from 1973 to 1980, and the CEDEJ in Cairo, from 1989-1993. He was the Director of the French Centre for Archaeology and Social Sciences in Sana’a from 1997 to 2003, and at the IREMAM in Aix-en-Provence from 2003 to 2008. He was the Director of the French Institute for the Near East, first in Damascus and then in Beirut, from 2008 until 2013. François Burgat was the Project Investigator for the European Council program WAFAW from 2013 to 2017, and he is a member of the European Council on Foreign Relations. He is the author of The Islamic Movement in North Africa (1997); Face to Face with Political Islam (2002); Islamism in the Shadow of al-Qaeda (2008); and Comprendre l’islam politique: Une trajectoire sur l’altérité islamiste 1973-2016(Understanding Political Islam: Research trajectories towards understanding the Muslim other 1973-2016) (2016).