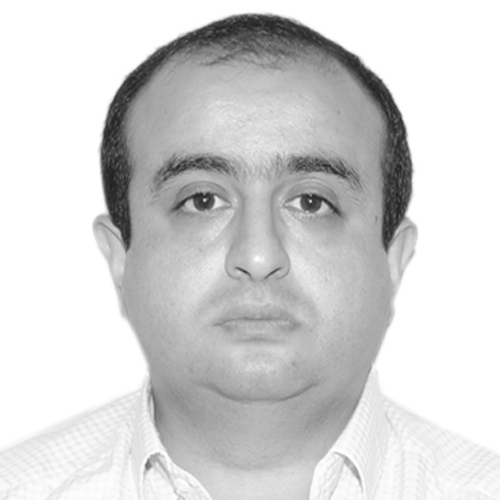 Fuad Chiragov is Head of the Regional Security Department at the Center of Analysis of International Relations (AIR). Previously he was Leading Research Fellow at the Foreign Policy Analysis Department of the Center for Strategic Studies under the President of the Republic of Azerbaijan (SAM) where he worked for over seven years. At AIR, his research assignments include the Armenian-Azerbaijan Nagorno-Karabakh conflict, Georgian foreign and domestic politics, US foreign and national security policy, US-Russian relations, and US foreign policy toward Eastern Europe and the South Caucasus.

Before joining the think tank industry in Azerbaijan, Fuad lectured at different universities in the country where he taught courses on US foreign policy and national security and US policy in the South Caucasus. He is a regular contributor on US foreign policy, regional security and conflicts in the South Caucasus, Eastern Europe and the Middle East to local and international media and analytical publications.