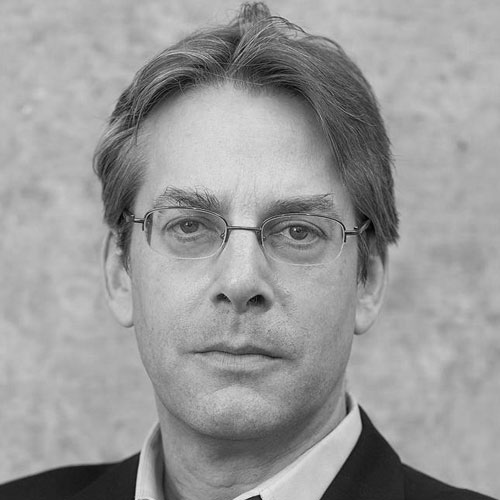 John Ikenberry is the Albert G. Milbank Professor of Politics and International Affairs at Princeton University. He also serves as a global eminence scholar at Kyung Hee University in Seoul and a fellow at the American Academy of Arts and Sciences. He has been both a visiting fellow at All Souls College and visiting professor at Balliol College at Oxford University. Ikenberry is the author of eight books, including his most recent work, A World Safe for Democracy: Liberal Internationalism in the Making of Modern World Order. Some of his other books include Liberal Leviathan: The origins, crisis, and transformation of the American system and After Victory: Institutions, Strategic Restraint, and the Rebuilding of Order after Major Wars. He has also authored over 130 journal articles, essays, and book chapters. He has served as a member of the Policy Planning Staff, an advisor to the State Department, and a member of the Council on Foreign Relations Task Force on U.S.-European relations.