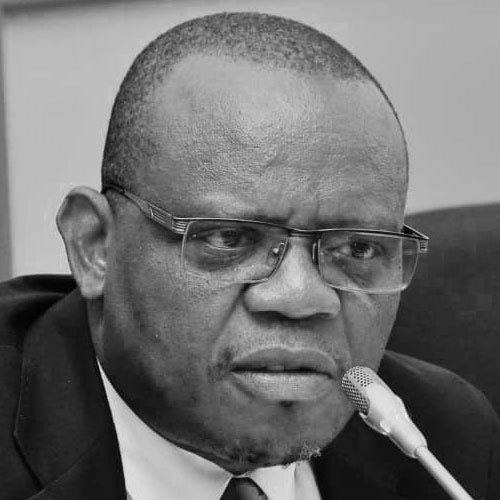 Grégoire Ndjaka has been the Chief Executive Officer of the African Union of Broadcasting (AUB) since January 2016. He is a senior journalist with 31 years of professional experience. He previously worked as the Director of Human Resources of Cameroon Radio Television (CRTV), where he was the primary advisor to the Director General and Deputy Director of Cooperation. Ndjaka graduated from the Advanced School of Information Science (Yaoundé-Cameroon). He is also a fellow at the Japan Foundation. He holds two master’s degrees in human rights and humanitarian emergencies and project management, both from the Catholic University of Central Africa. He is a Knight in the National Order of Value in his country and a member of several professional organisations.