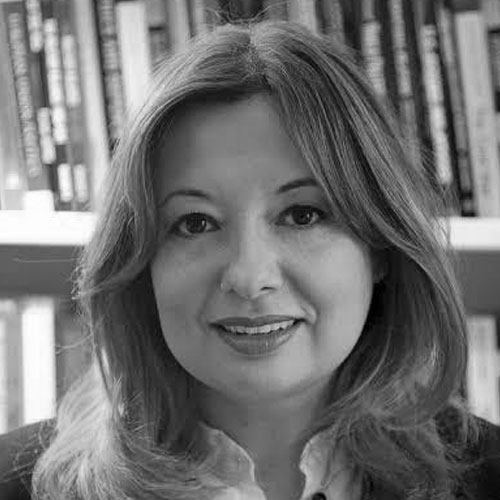 Senior Adviser to the President of Republic of Turkey,

Gülnur Aybet is Senior Advisor to the President of the Republic of Turkey and is a professor at Turkey’s National Defense University. Previously, she was a professor of international relations at Yildiz Technical University (2017-2019) and the former Head of the Department of Political Science and International Relations at Bahçeşehir University (2014-2016). She also held academic posts and visiting scholar posts at various prominent universities around the world.

Professor Aybet was a principal investigator to research projects funded by the British Academy, NATO and TUBITAK.

She was a member of the World Economic Forum, Regional Future Council on Europe (2018-2019). In 2009, The Times nominated her as one of the top 20 most powerful Muslim women in the United Kingdom.